Within the U.S. Declaration of Independence there is a sentence which Thomas Jefferson penned in 1776 (during the beginning of the American Revolution) which declared that "We hold these truths to be self-evident, that all men are created equal, that they are endowed by their Creator with certain unalienable Rights, that among these are Life, Liberty and the pursuit of Happiness." 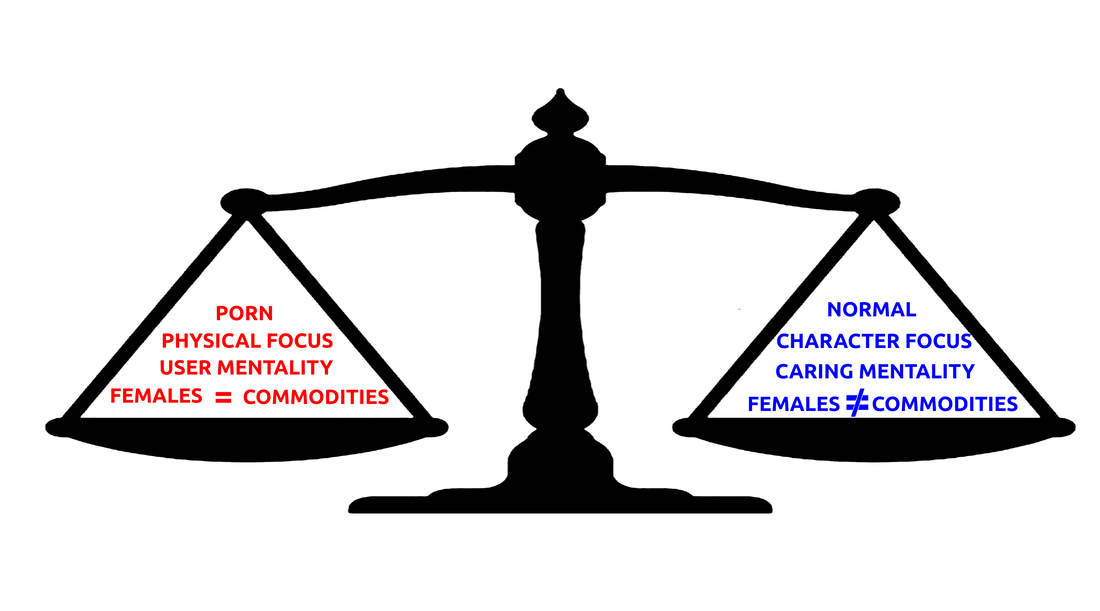 Which scale do you use?
​How did you come to adopt that scale?

It's all about knowing we have intrinsic value.  If we know we have value, we know we are worthy of love.  In emotionally healthy families, this is the most important lesson that our parents teach us.

Alternatively, dysfunctional families teach the opposite.  When love is withheld from the child, they believe the lie  that they lack intrinsic value.  Then the child knows that no-one could possible love them.  That lie develops into self-hatred and self-hatred prompts the child to wear a mask.  It is not good to be themselves anymore so they pretend they are someone else.  A new persona is created who they child believes will help them to receive love and value.

The fictitious fantasy, the new persona is presented to everyone else and is an effort to ask others to love the fantasy persona.

Young adults often request others to demonstrate that they value them through sexual activity.

Healthy relationships can only exist when both partners believe they have intrinsic value simply because they exist. For Christians, they can be sure of this love because it is exactly what Jesus demonstrated for every person.  Jesus said, "All you are brothers." (Matt 23:8)

"But you, do not be called ‘Rabbi’; for One is your Teacher, the Christ, and you are all brethren."

All humans have equal value, regardless of their actions, because their worth is based on their existence.