Therapy for Him or Surgery for Her?

Traditionally women were the 'product' or 'commodity' that porn-programmed men would purchase.  Men were brainwashed to believe that objectifying a woman was 'natural' and that it only proved that the male had a 'high libido.'  Men were trained to perform this amazing feat by dehumanising and depersonalising a woman.  Porn insists that her needs, her wants, her uniqueness as a person, should not enter into the conscience of the male consumer.  He must be convinced that the normal response to seeing a female is to objectify her.  He focuses on her body and mentally isolates her personhood - her mind, her character, her personality do not exist.  The pornified, hypersexualised male is only interested in the woman's body.  So the man begins to evaluate her body.  He rates her breasts - too small, too saggy or perhaps bigger than life.  He rates her buttocks - too big, too small.  He rates her face, her legs, her hair, her shoulders.  He spends all his energy rating her ability to sexually arouse him.  He values her only on this one trait, which is what this man wants to take from the woman.  Porn does not prompt the man to evaluate his own body realistically in the same severe manner that he is trained to evaluate the female's body.  He is only concerned with taking from her, not with giving to her.  In his mind,  the female is there to serve him as the powerful Lord of his fantasised imagination. 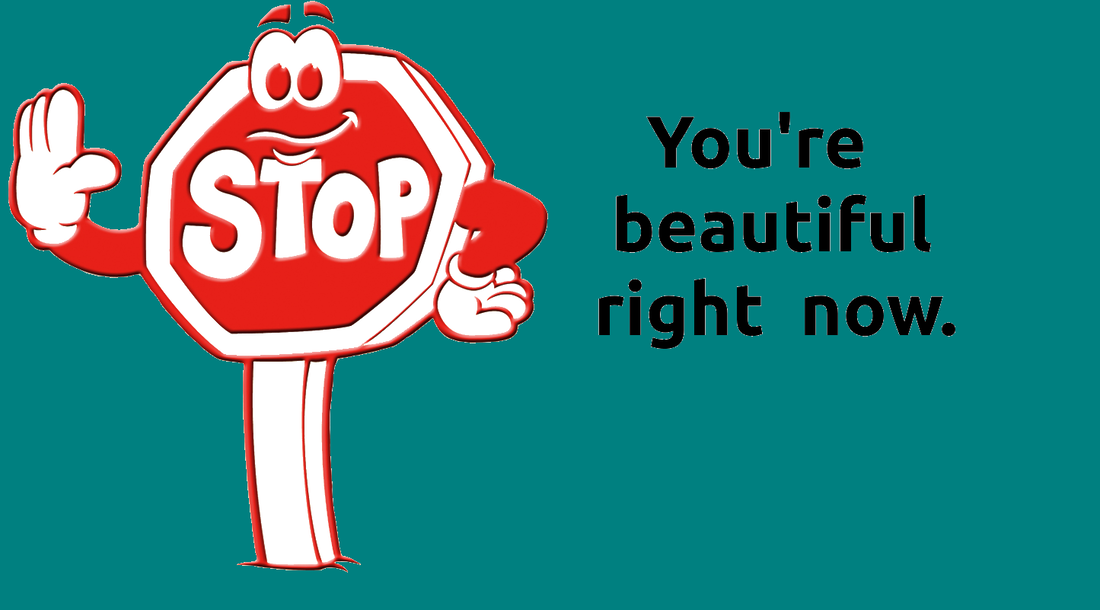 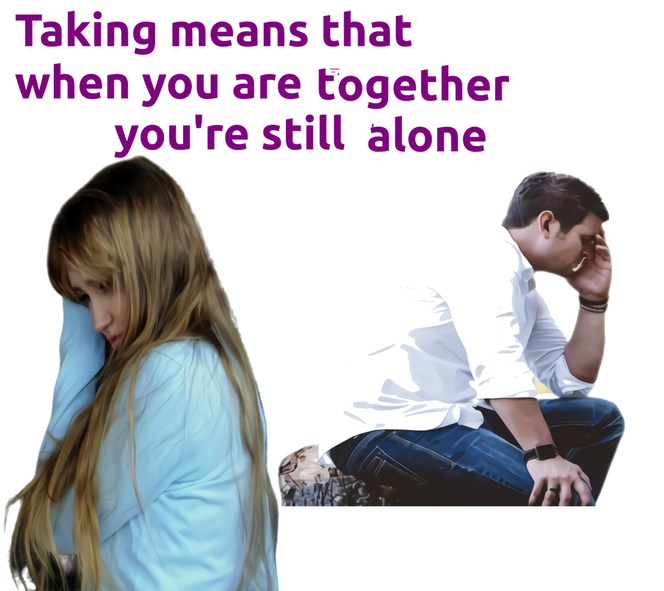 As it has been throughout the ages from the fertility religions of the past to present times, societies have been pornified.  Today the more that men become addicted to porn, prostitution and the 'sex industry,' the more their female partners feel the emotional and physical disconnect.  She notices his wandering eyes as he stalks attractive women on TV, in the street or at the beach.  She realises that he is indulging in private evaluations and admiration of other women's bodies and that she has lost her husband's attention and devotion.  She used to be his unique, special one but now she feels devalued by her husband.

The wife becomes alarmed because she realises that their sexual relationship is no longer exclusively shared between her and her husband.  He has changed, but she wonders, what caused the change in his mind?  It hurts his wife when her husband no longer takes the time to express his love to her with kind words that reassure her of his commitment to her. 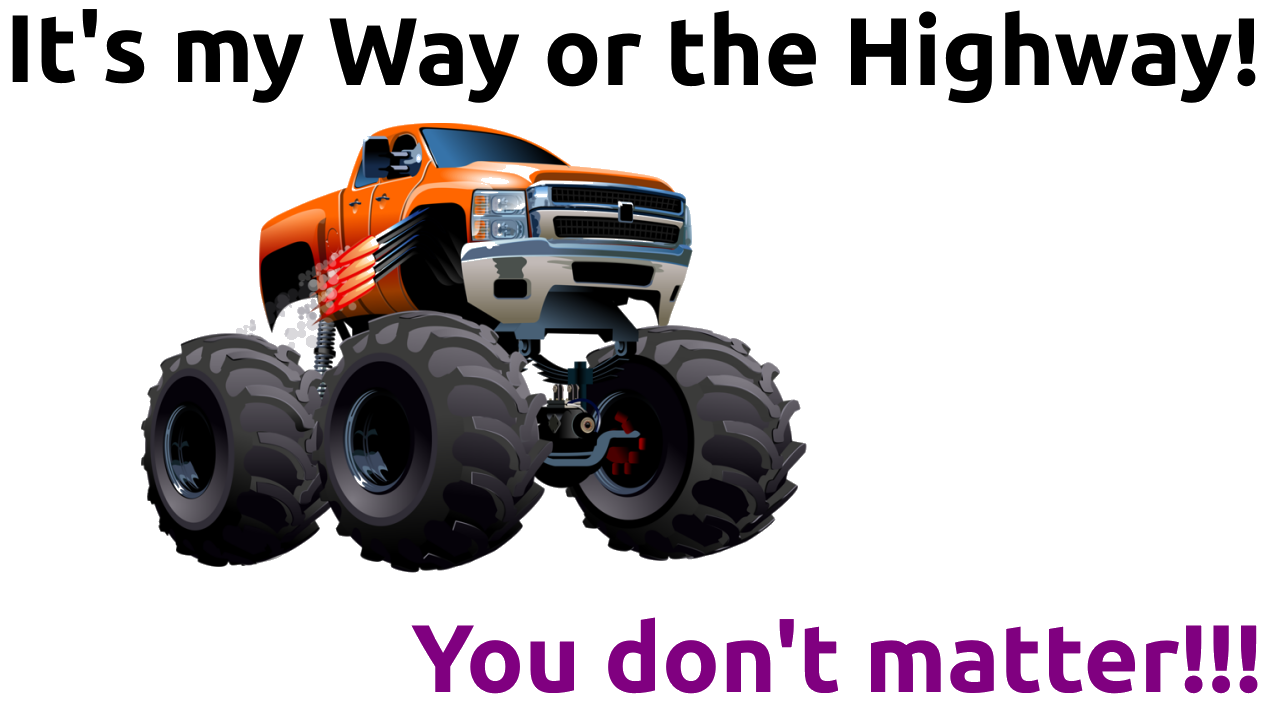 She thinks of getting a new hairstyle, new sexier clothing, going on a diet or even the drastic step of having surgical intervention to 'improve' her own body's sexual attractiveness.  But it's not worth it!  It might well be a health endangering decision.
Check out the heavy metals contained in the various silicone breast implants
​https://www.breastimplantillness.com/heavy-metals/​
The pressure to be loved, valued and accepted as being special and unique is intense and many millions of women from all ages from 18 to over 70  pay for breast enhancement/augmentation surgery and endure the pain and health risks. 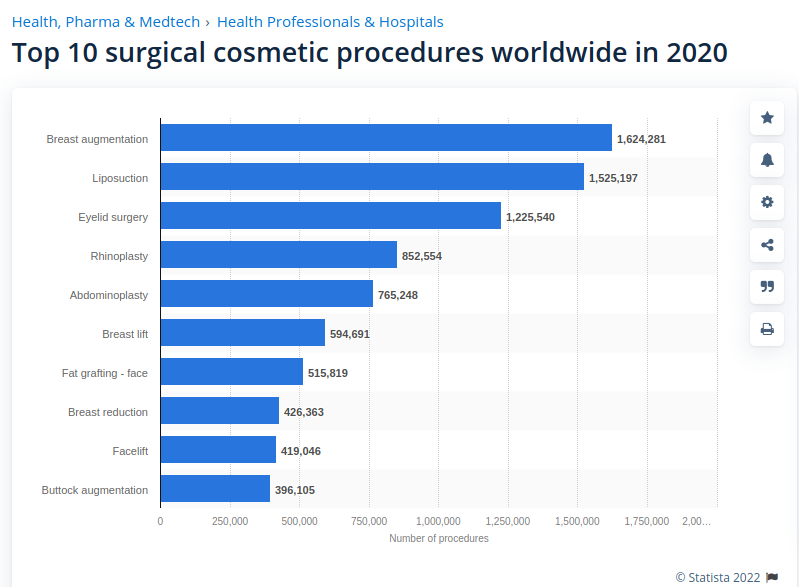 Top surgical cosmetic procedures worldwide 2020 Published by Frédéric Michas 17 January, 2022
Silicone breast implants are extremely toxic to a woman's health, especially if she has genetic variants such as MTHFR, MTR and COMT that reduce her ability to detoxify heavy metals and other toxins. 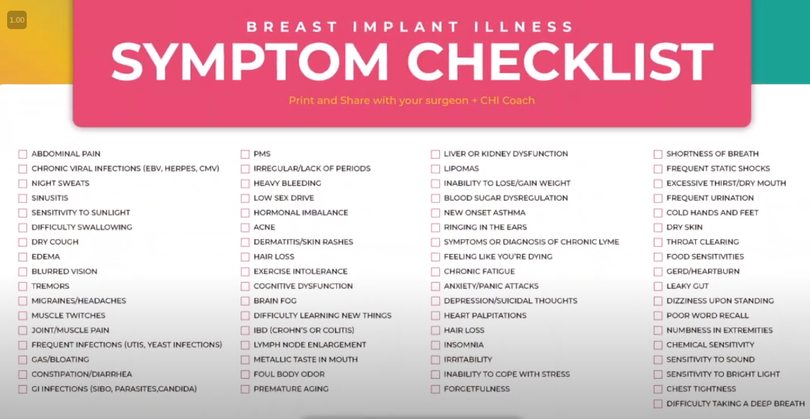 How much emotional pain must a woman suffer to willingly submit to have such powerful toxins put in her body?  We should not under-estimate how painful it is to be told repeatedly, that you are not 'good enough.'
On 17 February 2022, Robert Draughon of Oil-Testimonials sent out an email to alert women to the inherent danger of having breast implants.  He wrote the following:
Functional nutritionist and wellness expert, Diane Kazer, explores the toxic truth about breast implants. She provides proven strategies for overcoming breast implant illness symptoms. Your worth, your purpose and your heart are much bigger than the implants that are blocking it!

Here are some startling statistics that Diane has researched:
Watch Diane Kazer's 10 minute video on her website in the link below.
Diane Kazer Killer Breasts 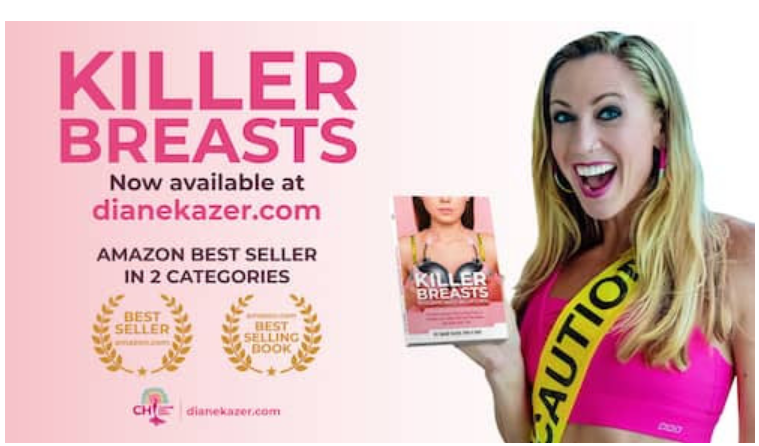 Don't let fear of being unloved drive you to mutilate your body or endanger your health.  Your body is not YOUR problem!!!