Porn's foothold was secured when it was welcomed into society under the guise of science.

Alfred Kinsey challenged the status quo of sexual interaction in western society when he published his book Sexual Behavior in the Human Male (1948). He stated that "Emotionally unattached and unbonded (unmarried) sexuality was not only acceptable but was a universal human right."

According to Dr Donald Hilton, the publishing of that book was in effect, "a seminal event in the current cultural emasculation of the male."  (Dr Donald Hilton,  Masculinity and the Real Man: The Clash of Biology and Culture, 13 Nov, 2010).

Kinsey's work masqueraded as science and is still the basis of sexologists training and sex education in the western world.  Kinsey's supposed scientific research was produced from well documented cases which included observed deliberate child abuse of male children aged from 2 months old to 14 years of age.  The sexual abuse was conducted by and documented by pedophiles armed with a stop watch in order to time 'multiple orgasms' and encouraged by Alfred Kinsey.  Jack Sonnemann at the 2016 Coalition to End Sexual Exploitation Summit in Houston, Texas USA) reported that Kinsey referred to the pedophiles as "technically trained men in oral and manual techniques on the children.  Sexually torturing little children and calling it science - and we are basing our sex education material on that pedophile activity.  It's the wrong thing to do."    Prisoners, prostitutes and homosexuals were overly represented in his supposed research as has been reported by Dr  Judith Reisman PhD.  Kinsey's conclusions were not at all representative of male sexuality.  Kinsey's conclusions from his contrived so-called scientific research caused havoc in a well functioning society and upset the prevailing mutually respectful attitudes and behaviours between men and women.  Porn walked in and was received under the guise of males who were entitled to their sexual liberation and their universal human right. 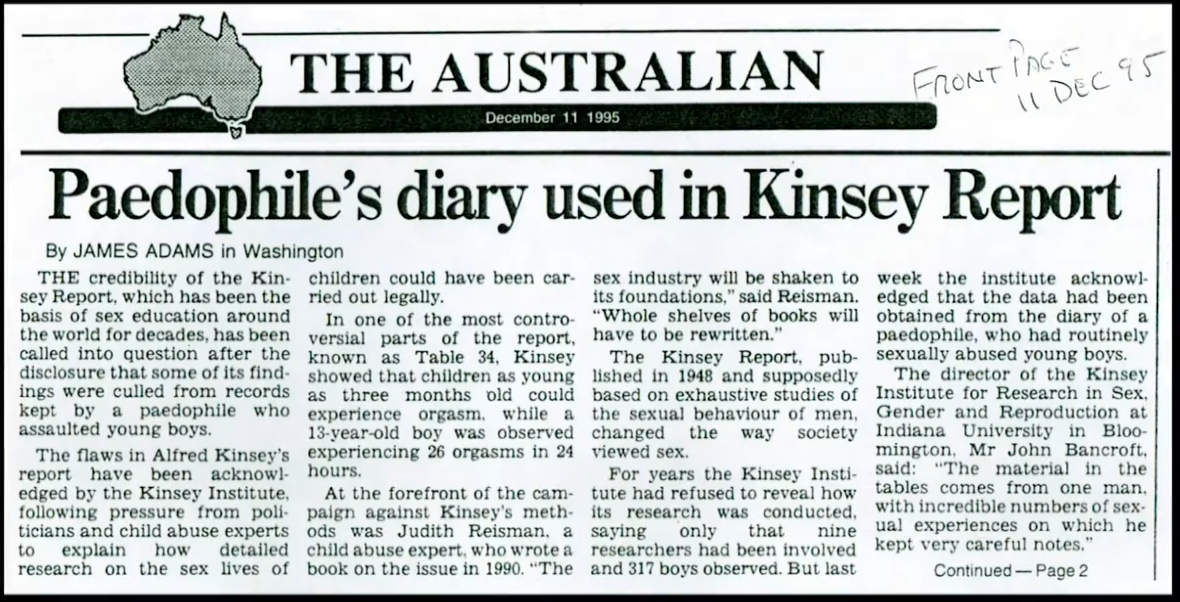 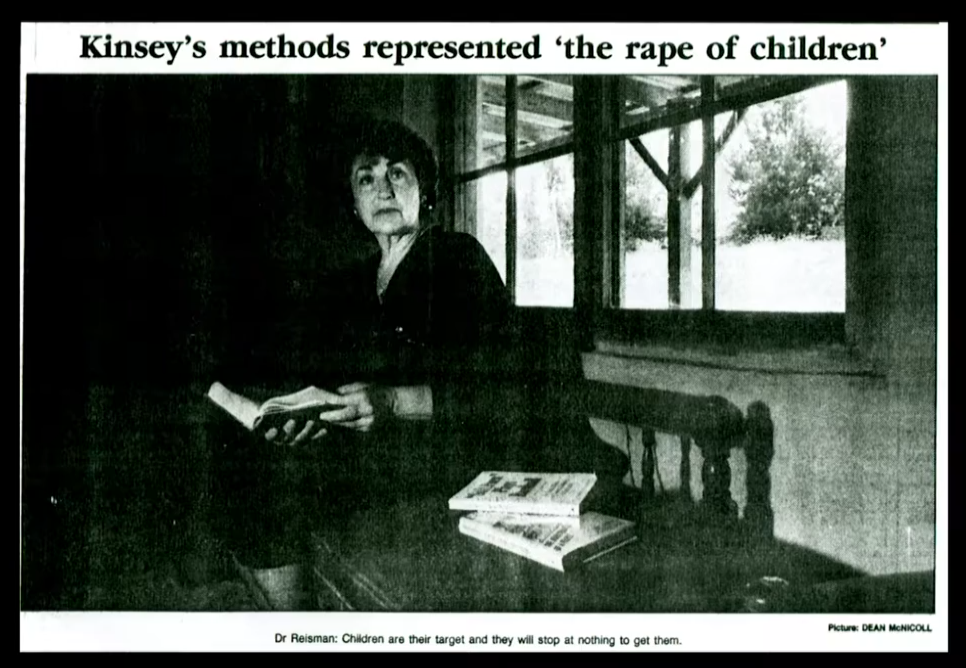 Dr Donald Hilton presents maleness and manhood and compares the morphology of what constitutes 'a real man' throughout different cultures.  Pornography has influenced maleness and Dr Hilton describes the insidious effects on men in a pornified culture. 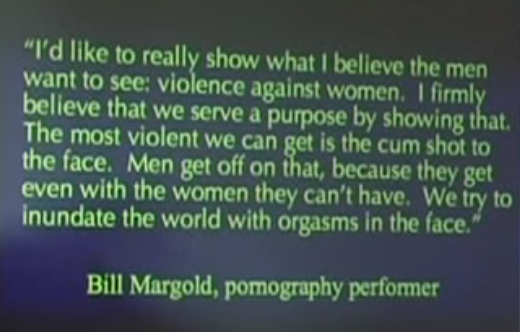