​There are also some articles from medical journals in the link below.
Extract from the article How to Be Happy: It Isn’t About the Dopamine
by Darya Rose Ph.D (neuroscientist)
​The reward system of your brain (basal ganglia, for you neuroscience geeks) is responsible for reinforcing behavior that is immediately rewarding.
It is the neural system associated with addiction and habit formation, and is necessary for initiating movement (it is damaged in patients that have Parkinson’s Disease). Activation of this system involves the release of the neurotransmitter dopamine.
When a rat is taught to push a lever to stimulate the basal ganglia of its own brain it will do so repeatedly, to the exclusion of food and other rewarding activities. It will even subject itself to pain to get a hit.
One of the assumptions scientists made upon seeing this behavior is that activation in this area of the brain must feel very good. Euphoric even. Why else would the rat keep pressing the lever until it collapses from exhaustion?
Since we already knew that this area was responsible for the reinforcement of rewarding behavior this conclusion made logical sense.
The only problem is that it isn’t true.
Follow up studies (on humans who can actually talk) have shown that the release of dopamine and the activation of the brain’s reward center doesn’t lead to a feeling of bliss and satisfaction. Instead it leads to intense desire and frustration.
Like you are just on the brink of satisfaction, if only you could have a little more.
Dopamine fools your brain into mistaking reward for real pleasure. In the heat of the moment you believe that following your dopamine urges will guide you to certain happiness, but more often than not it leads you into temptations you later regret. 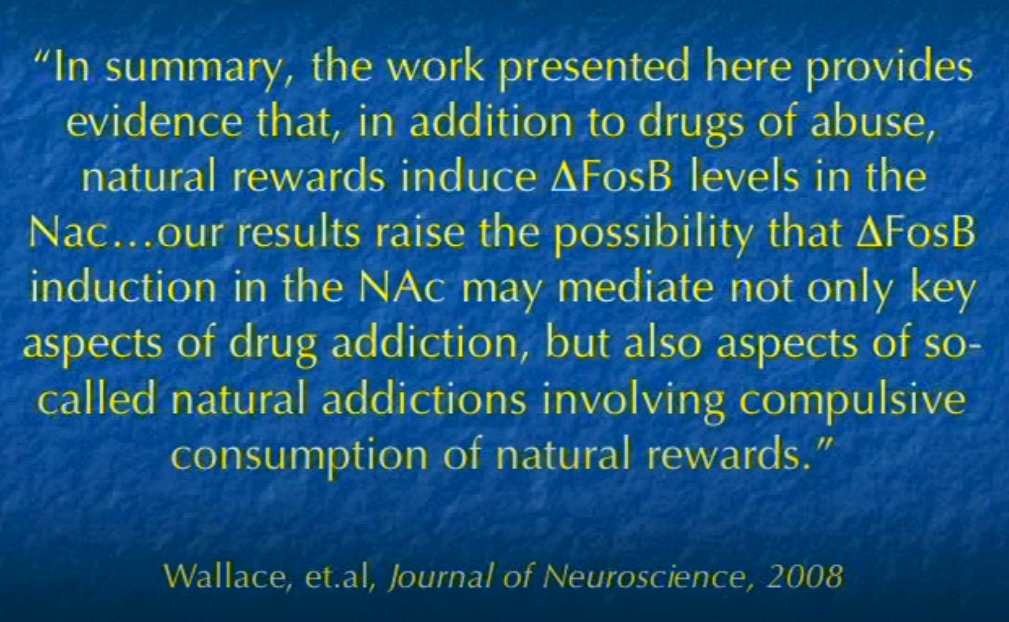 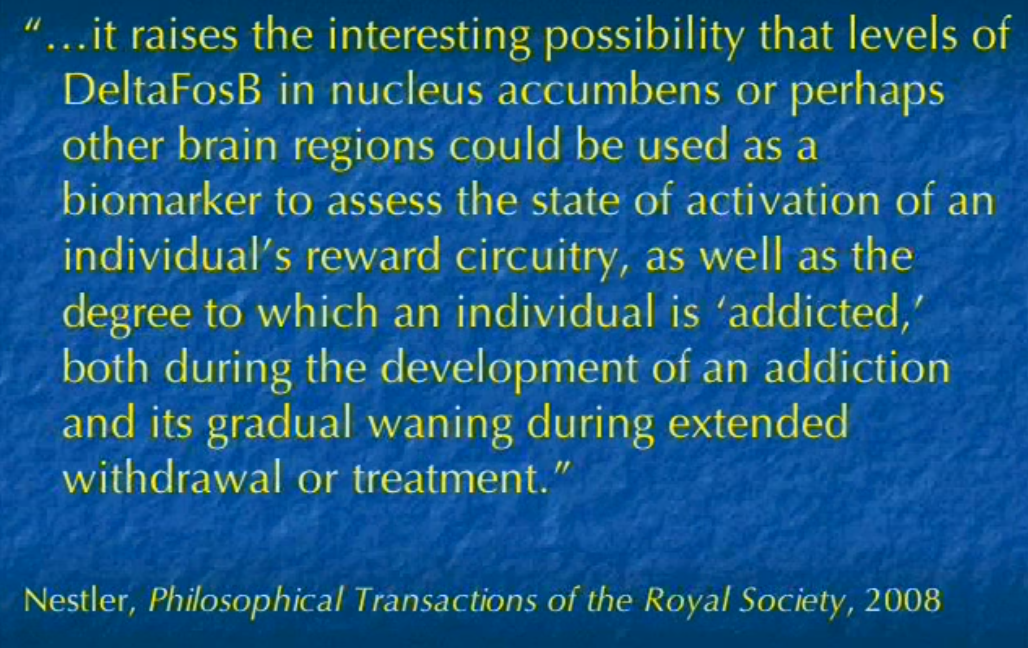 When we understand that the brain needs to build new structures and rebalance neurotransmitters, we can de-stress.   The 'compulsions' are a sign of an imbalance of neurotransmitters.  This will change and you will find relief - permanently.   The new pathways will be established and there is no need for  continued relapses.  New pathways are established primarily when a person starts to think in new, healthy ways and to act repeatedly in healthy ways.