It is a boundary issue. It's a conscience issue.  It's a human rights issue.

When a person makes the decision to sexually abuse somebody and dehumanise them, they have made a decision to commit violence against them.  Contrary to the words of  Bob Seger in his extremely pornified song called, "Night Moves,"  just because two people make decisions to sexually abuse each other, doesn't make that a non-abusive arrangement.  Night Moves was released in 1976.  The lyrics confused teenagers in the 70's about normal sexual behaviour. 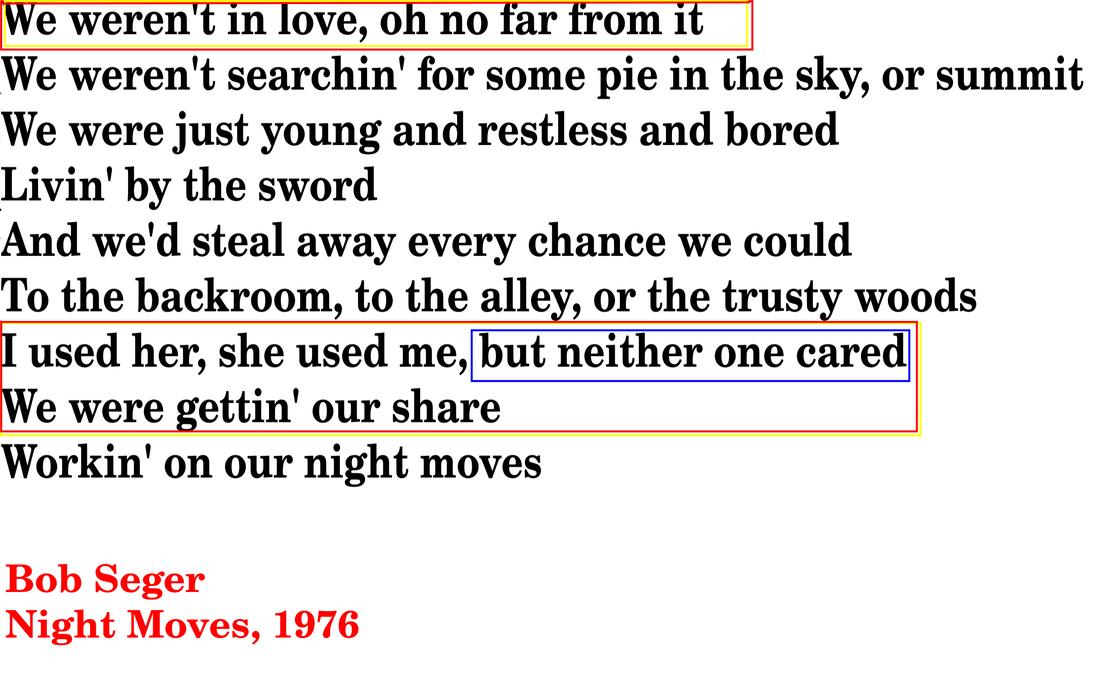 Bob Seger's lyrics claim that two selfish people can sexually abuse each other, but not harm or be harmed by 'getting their share, when neither one cared."  Trying to convince himself that 'neither one cared' is ridiculous - unless he is claiming that he and his partner are both psychopaths.  Bob would certainly care if the other party mocked his back seat efforts, called him a turn-off, told him he was a failure, had bad breath etc. Bob's female 'partner' would certainly care if Bob called her fat, compared her unfavourably to another woman, told her that he, like Mick Jagger 'can't get no satisfaction.'  The risk of being emotionally gutted is exceptionally high when people engage in the gamble of one night stands, hookups or emotionally disconnected sexual behaviour. 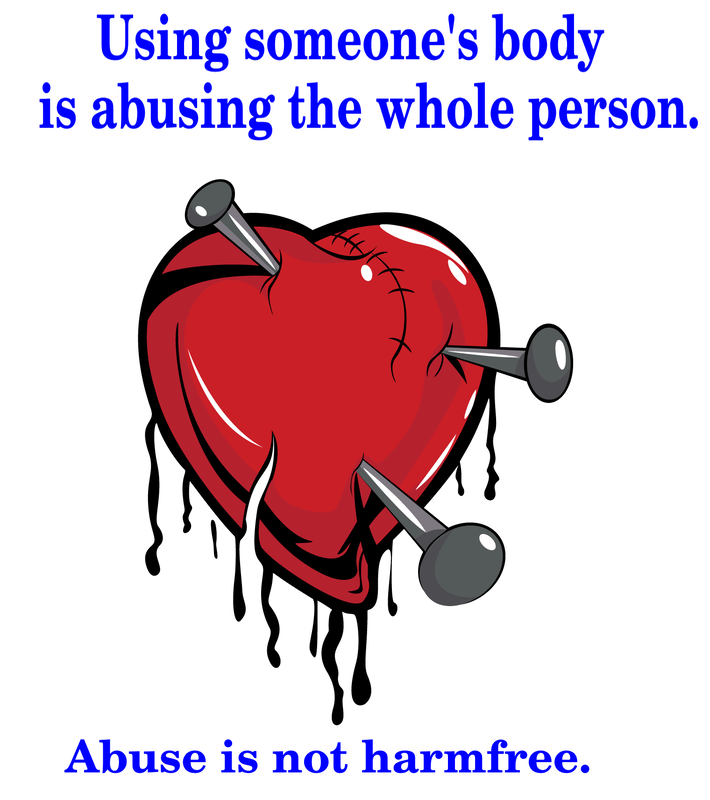 Dr Tim Jennings explains (in his YouTube video linked below) that during sexual interaction, the brain is bombarded with chemicals - most importantly, dopamine and oxytocin (the bonding chemical).  To deny that these chemicals are active during sexual inteaction is to deny our human biological science!

When Bob Seger claimed in his song "Night Moves" that 'neither one cared, we were getting our share' that's not an accurate description of what actually happens.  Normal bonding hormones are released during enjoyable sexual relations, but 'modern' expectations are that these bonding responses should be seen as unnatural inhibitions to 'free love.'  Somehow human beings are supposed to be able to enjoy having sexual contact with multiple strangers and yet not suffer any emotional pain when the bonding hormones impact their brain.

If we play with fire - our own brain chemicals, why should we be surprised when we are hurt?

In contrast, in the same way as a drug addict is driven by his cravings, so hypersexualised people fear not being able to get their next 'hit' of sexual activity.

While all those who seek 'sex with strangers' are emotionally wounded, they seem to form along an emotional spectrum.  At one end of the spectrum are those who are still trying to gain emotional closeness, comfort and bonding by engaging in sexual interaction with strangers.  They are 'looking for love' ie emotional connection coupled with sexual release. This awkward strategy, is of course, the reverse of how a normal, healthy relationship develops.  At the other end of the emotional spectrum are those who perhaps are said to 'have no soul' - the psychopaths, sociopaths, narcissists or other serious personality issues.

The idea of having 'sex with strangers' is anti-human.  Scientists who have studied the brain and how it behaves during sexual interaction reveal that it is normal for human beings to bond emotionally during physical sexual connection.

​Sex was meant to bond two people together in love.  It was never meant to be a non-bonding, emotionally detached activity.  The human brain does not respond during sexual activity in the same way as it functions during other emotionally independant activities. The human brain is not wired to function during sex as if sex was a sport or entertainment.  Sex is not designed to dehumanise, objectify or enslave another soul.  Sex was meant to bind the couple in love.

Dr Tim Jennings explains the chemistry in the video "The Chemistry of Sexual Activity" below.

In fact, scientific research proves the opposite.  Our thinking and attitudes definitely change when we are exposed to everything and anything.  The world of advertising confirms that truth many times over.  Companies keep on pushing their adverts, paying large sums of money to do so, despite knowing that people don't usually want to watch their adverts.  The merchants' motto seems to be, "Keep confronting the mind and it will surrender eventually." 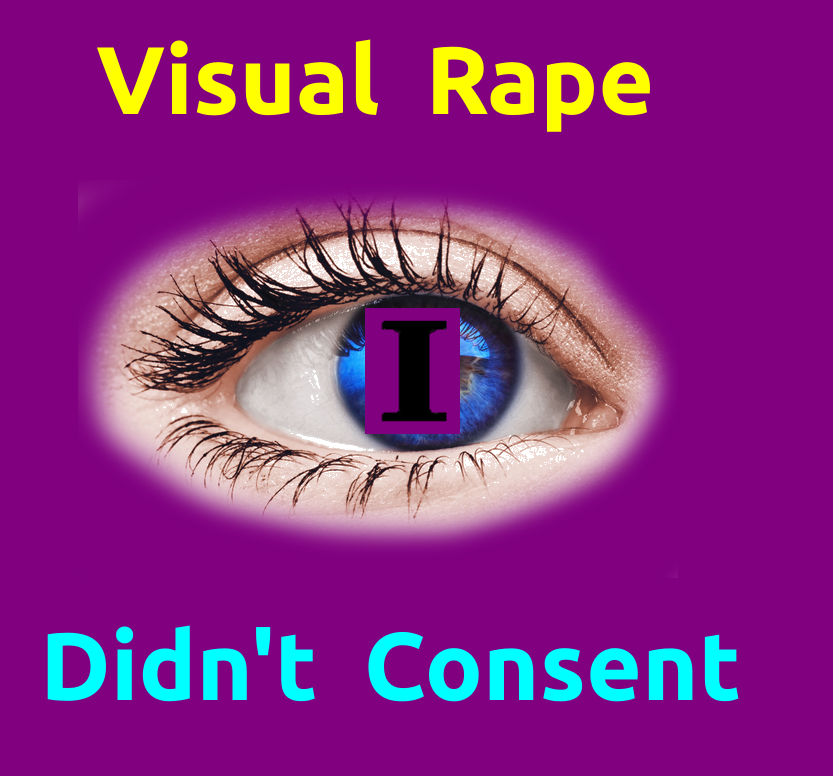