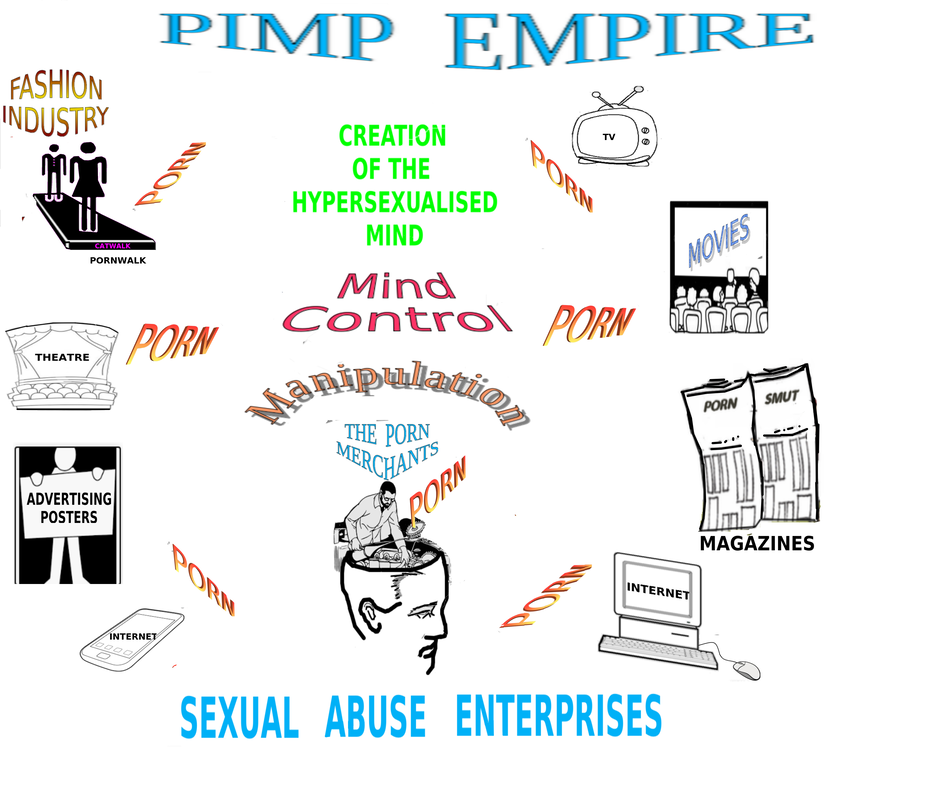 Question:
When do men generally consider that a girl advances from being a cute child to becoming a beautiful woman?
Answer: When she becomes sexually developed.

Men in pornified societies consider a female’s beauty to be 'gone' when she is becomes older, because men have been taught to equate a female who is increasing in age (+ 35 years) with declining sexual appeal.   An older woman is considered by men to be less desirable sexually than a young female.  She has less value.  She won't sexually satisfy him as much as a 'hot babe' would do.  This is entirely mind-control in practice. 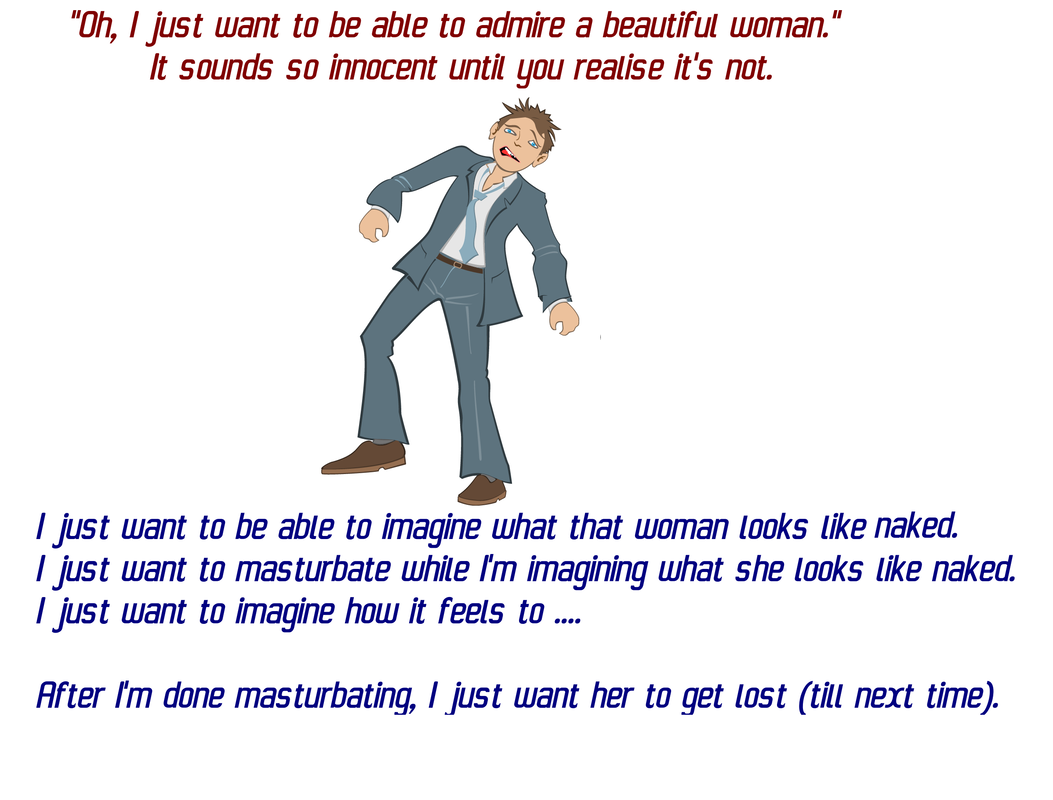 From the study: Americas Generation Gap in Extramarital Sex
by Nicholas H. Wolfinger
"But the broader trend has obscured startling changes: since 2000, older Americans are cheating more, while younger Americans are cheating less. These numbers are derived from GSS responses to this survey item: “Have you ever had sex with someone other than your husband or wife while you were married?” Survey respondents have been asked this question in each survey wave since 1991.  The growing age gap in extramarital sex is depicted in Figure 1, above.  For the first few years of the millennium, there were scant age differences. Starting after 2004, Americans over 55 began reporting rates of extramarital sex that were about five or six percentage points higher than were being offered by younger adults. By 2016, 20% of older respondents indicated that their marriages were nominally adulterous, compared to 14% for people under 55. Most married Americans remain committed to monogamy, but the mounting age difference is noteworthy and statistically significant. Additional analysis suggests that the age difference cannot be explained by fundamental sociodemographic differences between respondents, including sex, age, race/ethnicity, or education."  To read the entire article please visit:
https://ifstudies.org/blog/americas-generation-gap-in-extramarital-sex

The study revealed:
"The rate of cheating increases with age for both married men and married women.  20% of older couples noted that they had cheated during their marriage. About 14% of couples under the age of 55 reported adultery in their marriage. Most people who cheat have been married for 20 to 30 years and are between the age of 50 and 60."

The Porn Merchants will still sexually abuse old women.  They will sell their naked bodies on screen to those men suffering from mother-hatred issues, or from those seeking the nurturing they were denied as children.  But older women are not considered to be beautiful/sexy in the same way that young women are beautiful/sexy.  The older women are never called “hot babes” but “hot hags.” Men are heard to say in a depreciating way about having sexual relations with an older woman, "Just stick a bag over her head and you'll be okay."  Older women  are not placed anywhere near the top level of sexually appealing bodies. That position is reserved for the young females who are used to incite raw sexual lust in their viewers, or to portray the innocent, naive, virginal teenager who is easily overpowered and 'pierced' by the man who considers himself a kind of 'stud.'  Some emotionally injured men might also develop fetishes for older women based on their experiences in childhood.

In the Bible (1 Samuel 16:7) some good wisdom is given.
Man looks on the outward appearance but God looks on the heart (ie -the  character).

Question:
Where should a husband look to find a genuinely beautiful (ie sexy) woman?

Answer:
To his wife and only to his wife. If she's not good enough, get the divorce and exit the marriage and leave her with both yours and her dignity intact.

What truly constitutes beauty is not based on Porn’s definition  - female youth.

Tragically, it seems that this 'trade' is still happening.
https://spotlightonabuse.wordpress.com/tag/piccadilly-circus/ 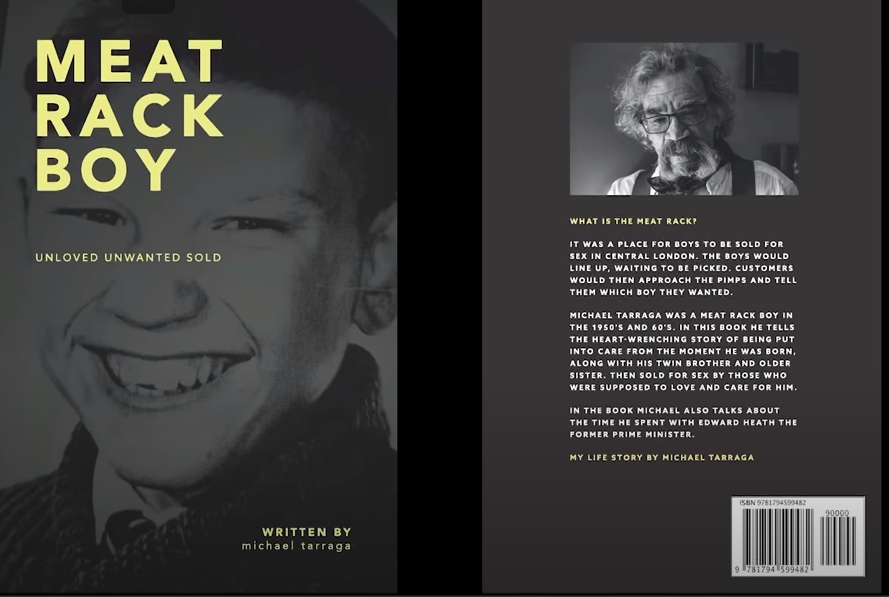 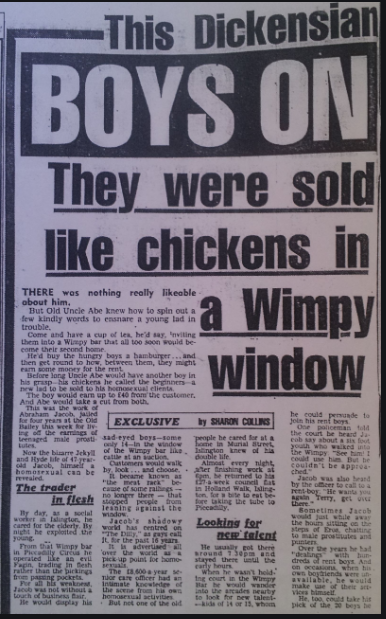